Skip to Main Content
It looks like you're using Internet Explorer 11 or older. This website works best with modern browsers such as the latest versions of Chrome, Firefox, Safari, and Edge. If you continue with this browser, you may see unexpected results.

How to Find Books

To find books on any topic, begin at the Library Home Page.  Choose the Books link.  In the search box use topic keywords, i.e., Mary Shelley.  If you want titles written by Mary Shelley, use the drop down arrow and limit to author.  If you want to see what is physically on the shelf in the SXU Library, go to the right hand column on the display page.  Scroll down to Location and choose Print Books.

If you know the title of a book,  type it in the search box.  If you do not find the title you are looking for, use the drop down arrow and select I-Share Libraries.  One of the I-Share libraries may own the title and will lend it to you. 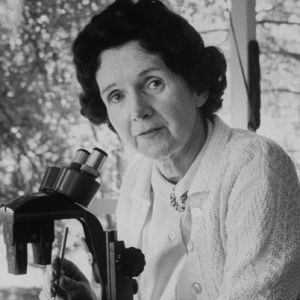